As October comes to an end, many in Great Britain prepare to celebrate Guy Fawkes Day, memorializing the failed revolutionary Gunpowder Plot. A modern twist on the holiday, popularized by an anarchist movie, has the cyber world preparing as well – although these preparations are more defensive than festive.

Last year there were reports of planned denial/disruption of service (DDOS) attacks that would target the websites of companies like Facebook and government agencies like the NSA to commemorate the November 5th holiday. Though little came of the claims, November 2013 was one of the two most active months for public company cyber breaches. 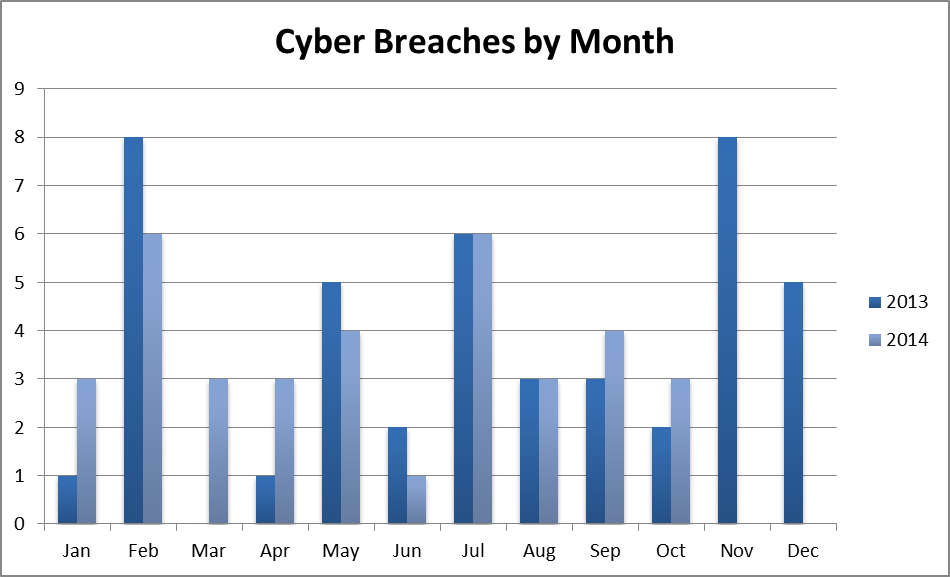 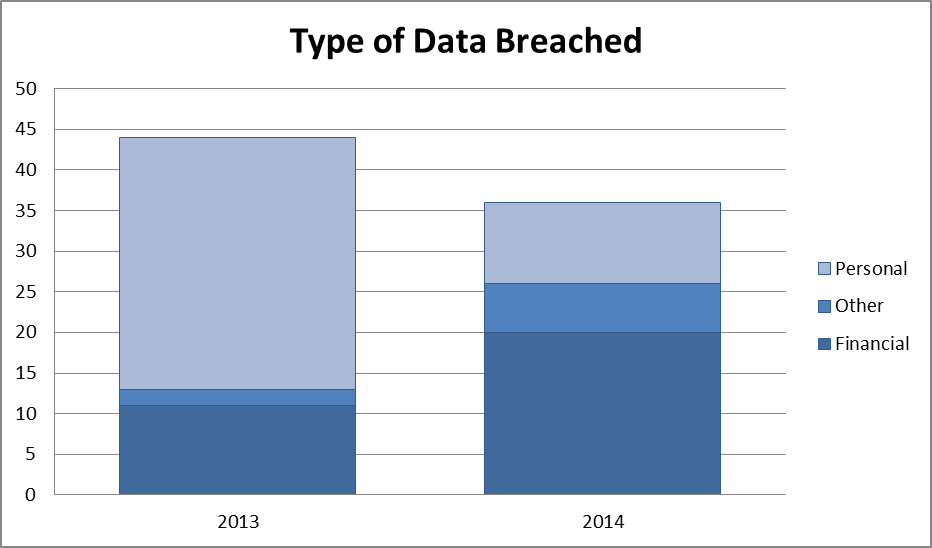 As always, individuals are encouraged to take precautionary steps to protect their information. Instead of relying solely on the cyber defenses of the companies a consumer does business with, individuals should consider limiting the type and amount of information given to companies, creating strong passwords that cannot be easily guessed, and frequently monitoring their financial accounts for unusual activity.