Environmental, social, and governance (ESG) reporting has become an important part of public company and stakeholder communication. Since 2000, 540 of Russell 3000 companies have compiled at least one ESG report, and many other Russell 3000 companies disclose ESG information on their company website. ESG reporting is an umbrella term that includes a wide variety of reports. For instance, Chevron and Verizon compile Corporate Responsibility Reports, 3M and Coca Cola compile Sustainability Reports, and Abbott and Citigroup compile Global Citizenship Reports. Even in ESG reporting, Apple distinguishes itself with its uniquely entitled Environmental Footprint Report.

As the different titles suggest, ESG reporting can vary quite a lot from one company to the next. Some companies have 200-page integrated reports that discuss just about every facet of a company, from employee volunteerism to working conditions in remote parts of the world. Others have succinct reports that are just 10 pages long and review only high-level ESG statistics. And others have separate reports for each of the environmental, social, and governance sections, or for different segments of the business.

These differences are typically most pronounced in the first year of reporting. As seen below, the number of Russell 3000 companies that disseminate ESG reports each year has risen sharply throughout the last 10 years. This means there are many companies filing their first ESG reports each year. But while the number of public companies that report ESG information is rising, those that do are still in the minority. 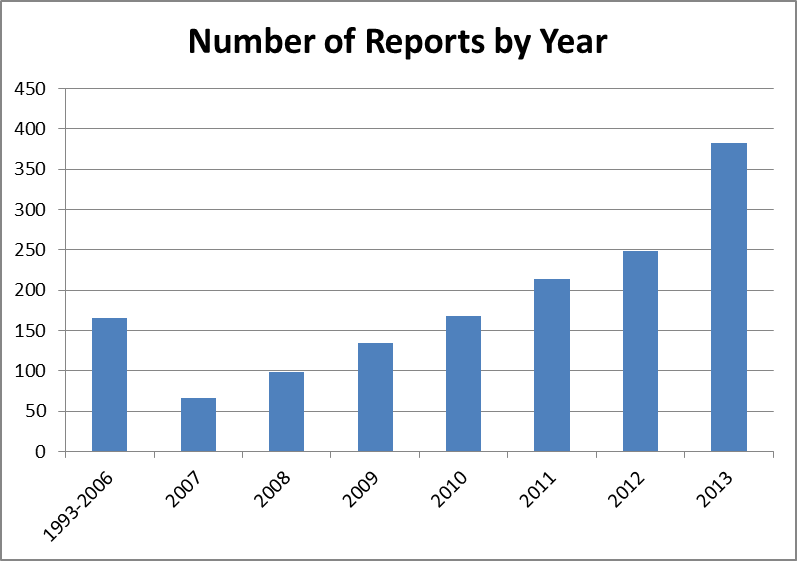 Two ways for companies to improve comparability are to use widely-accepted standards and to seek external assurance. The most commonly used standards have been those promulgated by the Global Reporting Initiative, which are currently on their fourth iteration, known as G4. In GRI G4’s Reporting Principles and Standards Disclosures, it is stated that “GRI recommends the use of external assurance but it is not a requirement to be ‘in accordance’ with the Guidelines.” Most US companies currently use the GRI standards, but do not seek independent assurance. As with ESG reporting in general, the number of companies obtaining assurance is on the rise. Prior to 2010, only a handful of companies did so. By 2014, over 50 companies obtained opinions on their ESG reports, as seen below. 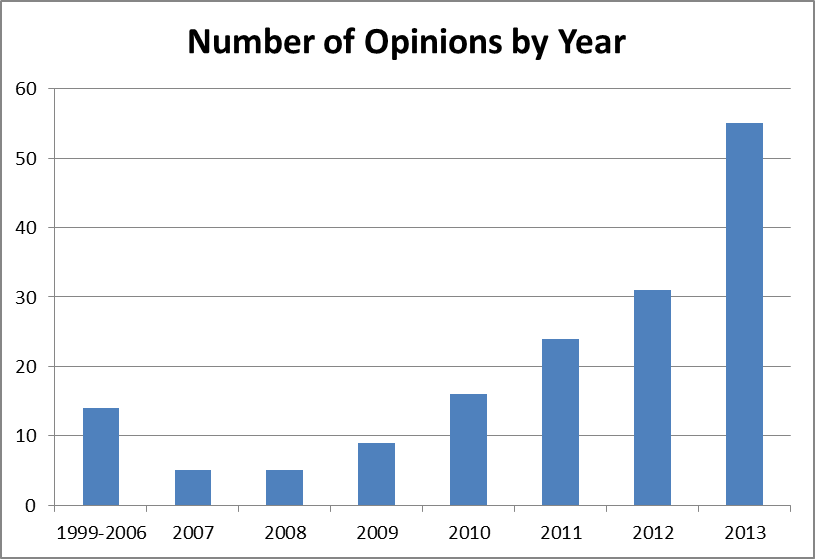 It is clear that ESG reporting is becoming an important part of doing business as a public company. Large European companies are already required to “disclose information in their annual reports on environmental, social and employee matters,” according to Deloitte. And with investors from around the world, including the US and Asia, seeking more ESG reporting, large companies will need to continue making ESG reporting a priority.