Some highlights from the report include: 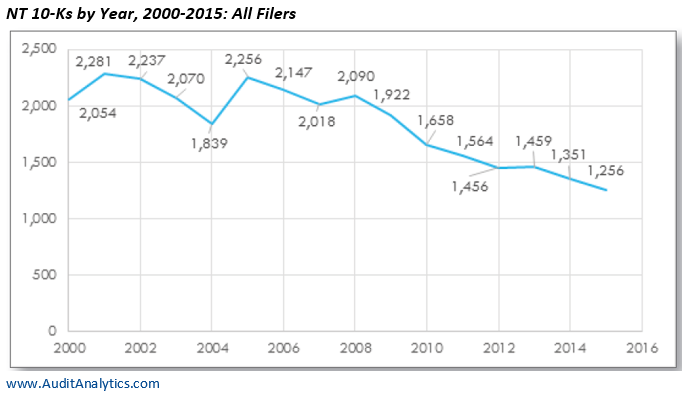 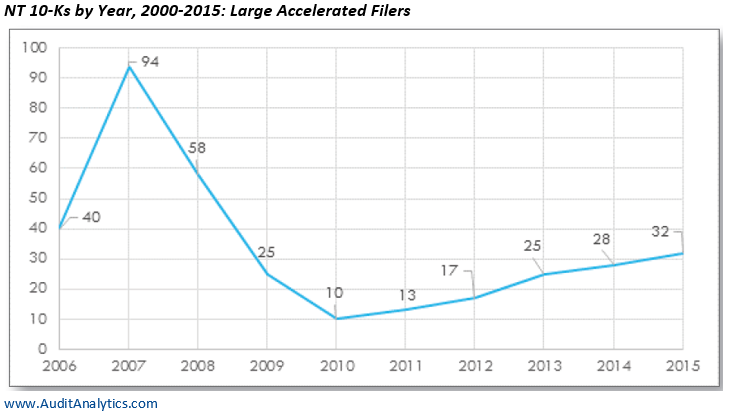 Audit Analytics subscribers can login and download the report here.

For more information about the Late Filings database or our other databases related to financial reporting issues, please email us at info@auditanalytics.com or call (508) 476-7007.